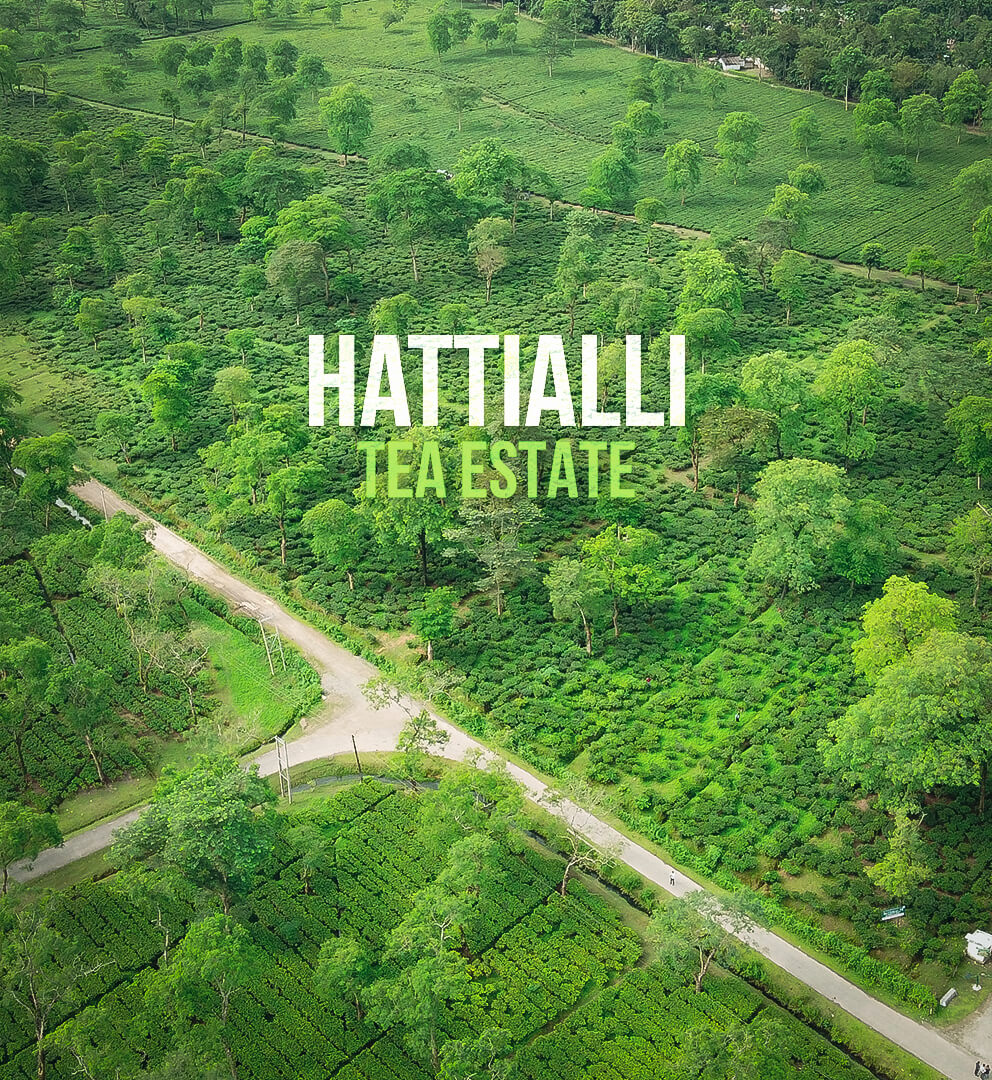 With a century old tradition of perfection for making Orthodox Black Tea, Hattialli is blessed with a large concentration of some of the finest and most sought-after tea cultivars.

Hattialli is one of the few Assam gardens that is chock-full of P-126 and N-436 clone varietals aged between 20 – 40 years, which result in consistent production of the highest quality black Orthodox teas.

The Hattialli factory was the first in Assam to be awarded the prestigious ISO 9002 certification in 1996 and has only grown from strength to strength since then.

Hattialli is renowned for its golden, tippy handpicked teas and the balance of briskness and mellowness in the cup.

The golden tips of its whole leaf teas are longer than the black tea leaves which imparts an attractive appearance as well as deep, rich flavors.

Today, Hattialli teas are sold across the world as single-origin specialties and take pride of place among tea connoisseurs worldwide. 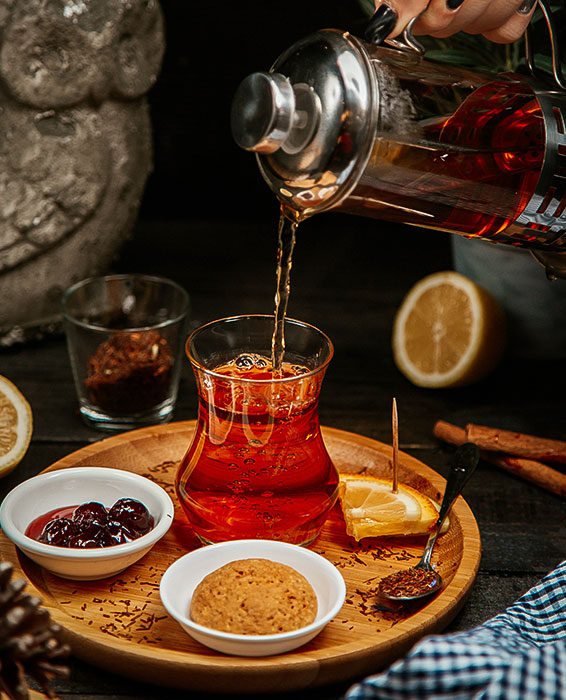 We did it TOGETHER

The word Hattialli means “the way of the elephant” in the local Assamese dialect. Traditionally, this area has had a high population of elephants which are attracted to the good quality fruits and vegetables that grow in the surrounding areas. Spread across 430 hectares, Hattialli is home to 800 permanent workers (61% of which are women), 1 hospital, 1 temple, 2 churches, 3 football fields, 6 bungalows and 2 community clubs for workers’ recreation. 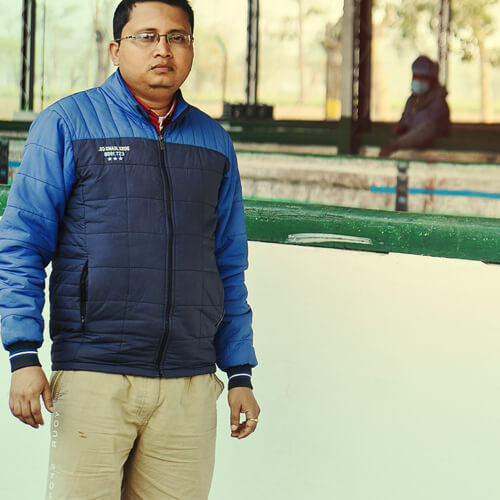 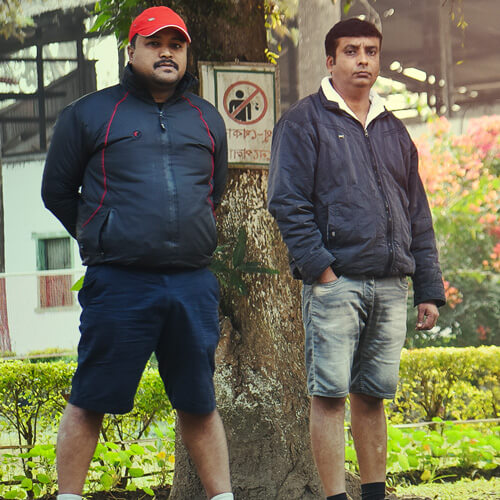 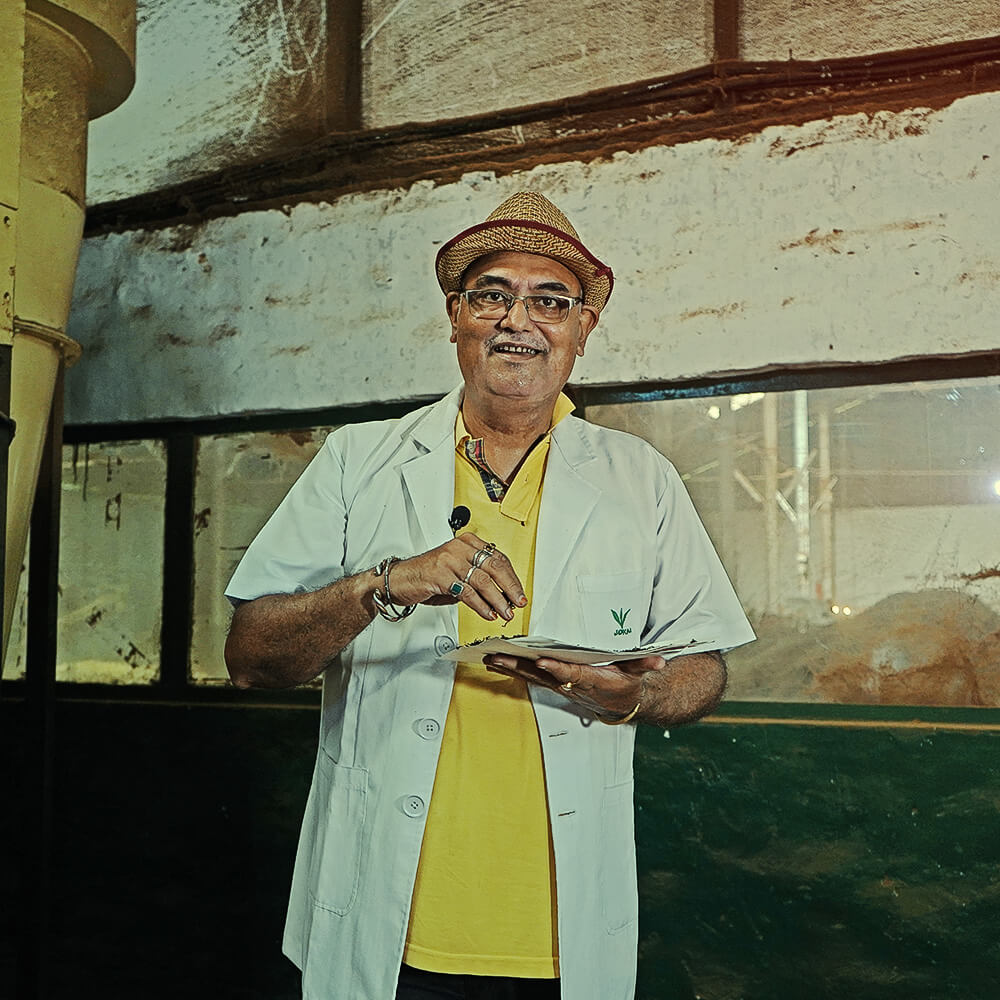 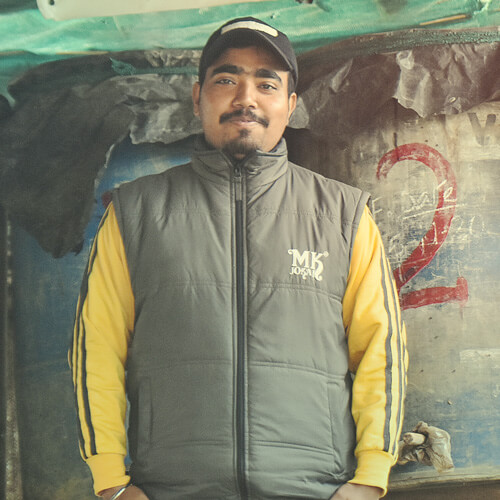 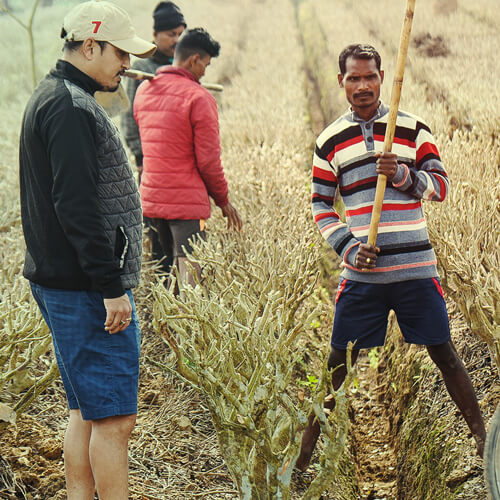 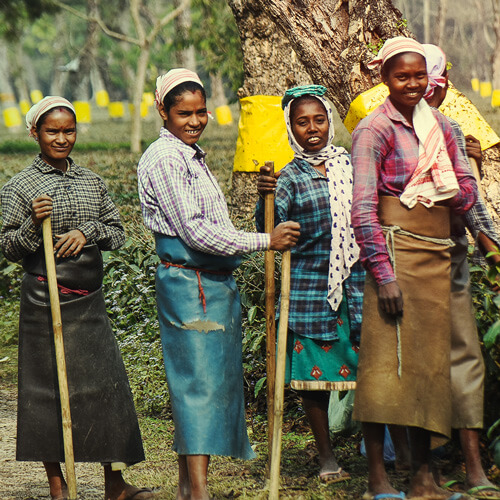 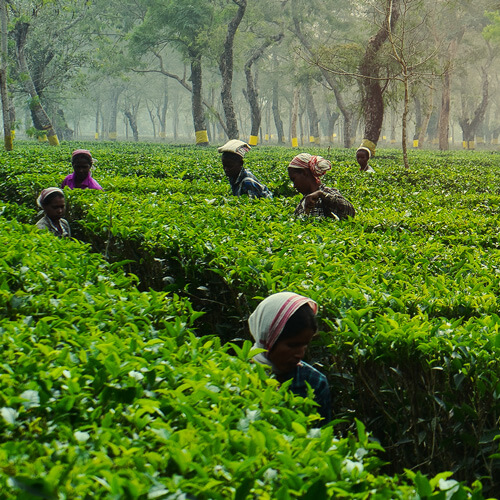 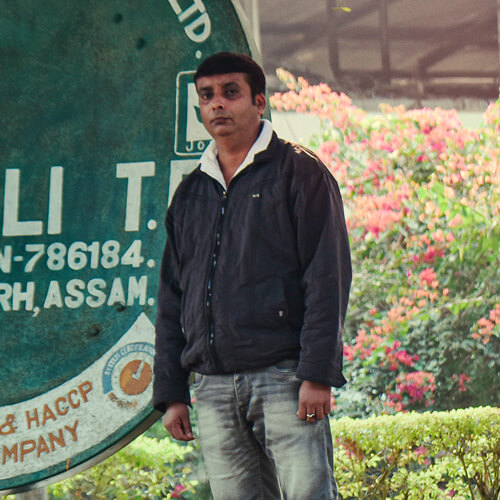